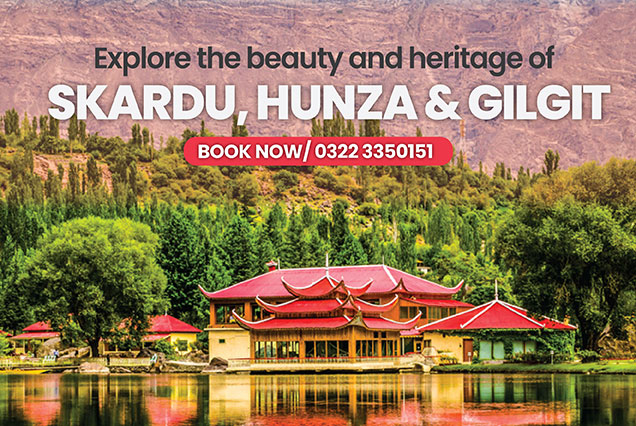 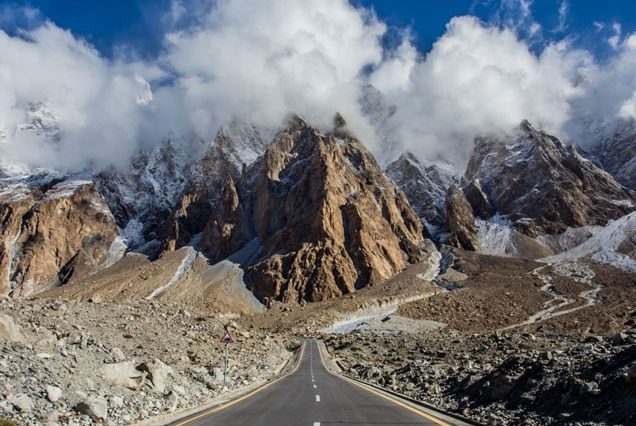 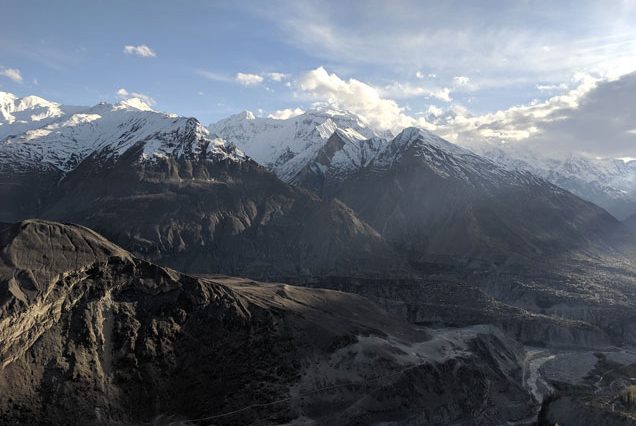 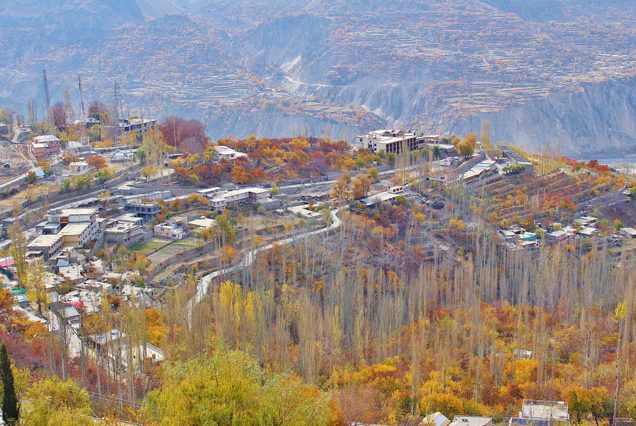 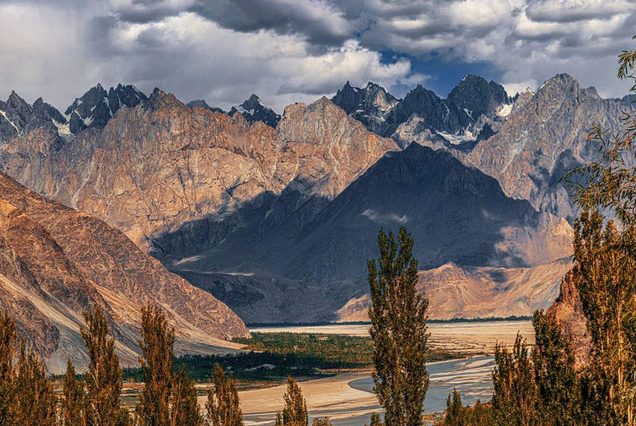 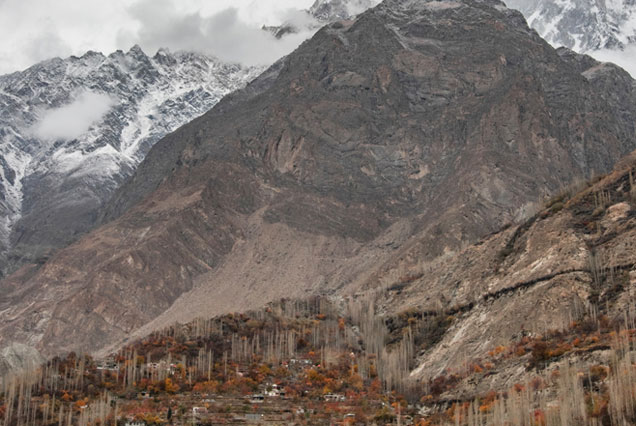 Skardu is famous for climbing, and mountaineering all around the world. Along with this, Skardu host the second highest mountain in World and Pakistan's Highest mountain, K2 (8,611 m). Moreover, the landscape, culture, traditions, and hospitality of locals are catching millions of tourists from all over the year. Besides this, there are waterfalls (Manthokha Waterfall is a waterfall located in Kharmang Valley, Skardu, Gilgit-Baltistan, the extreme northern region of Pakistan.)The Cold Desert, also known as the Katpana Desert or Biama Nakpo, is a high-altitude desert located near Skardu, Gilgit−Baltistan, Pakistan. The famous Deosai National Park Treks to the Deosai Plains, the second highest in the world at 4,114 meters (13,497 ft) above sea level, after the Chang Tang in Tibet, .and much more to see.

“Hunza was formerly a princely state bordering Xinjiang (autonomous region of China) to the northeast and Pamir to the northwest, which survived until 1974, when it was finally dissolved by Zulfikar Ali Bhutto. The state bordered the Gilgit Agency to the south and the former princely state of Nagar to the east. The Ruby mines are famous tourist attractions. Besides its scenic beauty, tourists visit this valley to have a glimpse of the two most famous forts of Hunza known as Altit and Baltit fort. The Altit Fort is the oldest fort in northern areas and is located in the Altit village. Khunjerab Pass is a 4,693-meter-high mountain pass in the Karakoram Mountains, in a strategic position on the northern border of Pakistan and on the southwest border of China. Mutsjliga Pass is a 5,314-meter-high mountain pass at 36.97374°N 75.2973°E near Khunjerab Pass.

There are no reviews yet. 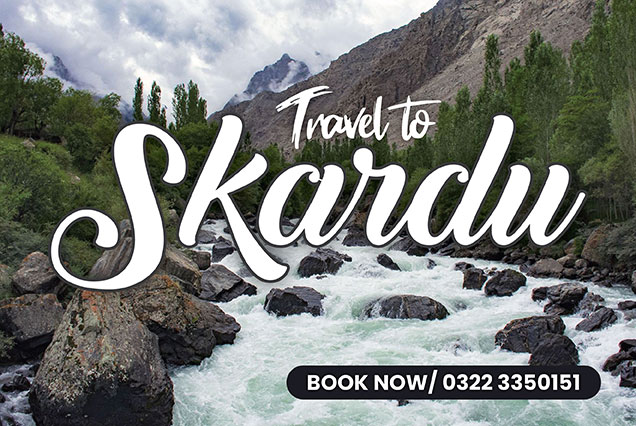 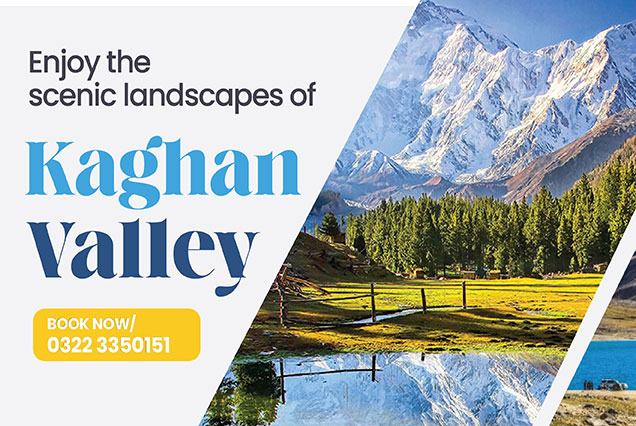 One of the most trusted travel group providing best services with to its clients since decades. Our director’s Mr. Furqan and Mr. Junaid Abdul Qadir, sons of Maxim’s founder Abdul Qadir, are running these companies. Universal brothers is offering personalised services at every step, as not only a travel agency but also for exclusive Umrah and Hajj arrangements. Catering packages of high standard and particularity, the pilgrims sector is one we aim to excel at.
Icomoon-facebook Icomoon-instagram Youtube